Destination: consolidation. M&A in Australia’s bus industry is expected to put the foot firmly on the accelerator for the coming few years, dealmakers told Mergermarket.

In the driver’s seat, we find factors including succession planning, increased regulation, and recent contract renewals across the nation that are driving M&A interest in the sector.

“I expect it to be very busy for the next three years”, said Michael Sonego, Partner Corporate Finance at advisory firm Pitcher Partners, about M&A activity in the sector.

Family succession is one driver for M&A, Sonego said, echoed by an industry executive. This was the case for Donric Group, which was split up and sold to two different buyers in September last year in a deal worth more than AUD 100m (USD 69m). Victoria-based, family-owned Christian’s Bus Company bought the western Victoria operations, while one of the original shareholders acquired the Queensland and remaining Victoria operations, as reported.Read more (subscription required) 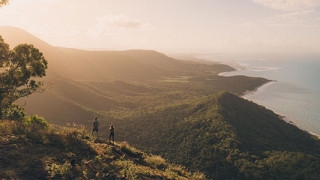 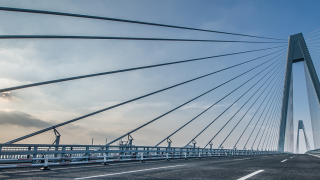 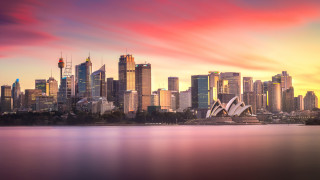 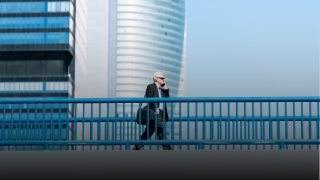