Despite being the first country hit by COVID-19, China has been able to control the pandemic faster and more effectively than other major economies, setting its economic recovery on a more solid footing. The central government proceeded to implement wide-ranging market-oriented reforms – spanning from the oil and gas sector to the financial services industry – to counter Washington’s threats to decouple the world’s second largest economy from the US and its allies. Economic opening-up to foreign investors, a greater role for private enterprises, efforts to increase SOEs efficiency and measures to bolster technological self-sufficiency are all expected to remain key drivers for M&A activity in the region. 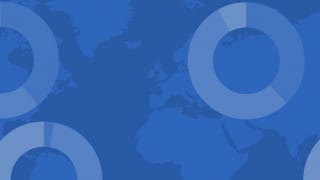