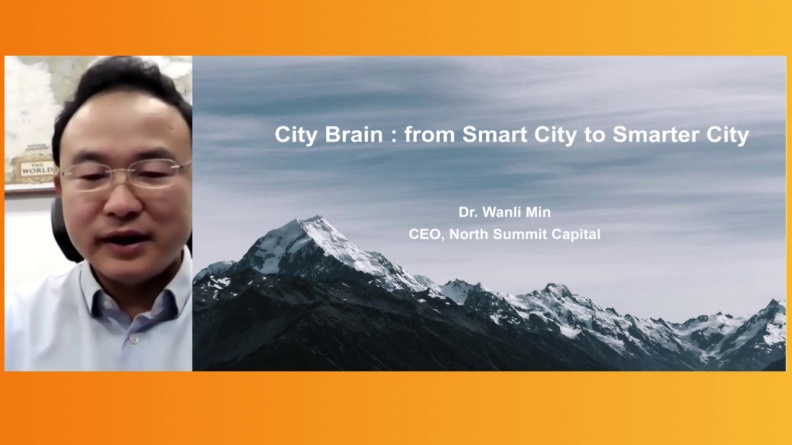 Day 1 - Smart City and how AI is disrupting conventional industries

Dr Min is one of the world's leading authorities on AI who brings a wealth of first class experience to his talks.

Between 2013 & 2018 Dr Wanlin Min was the Chief Machine Intelligence Scientist at Alibaba Group where he started to lead the project to develop “Ai”. Prior to Alibaba, he had taken research role at IBM T. J. Watson Research Centre and held the senior statistician role at Google.

In 2017, Forbes recently cited him as “One of the World’s top AI Leaders” and last year he spoke at the prestigious Mobile World Congress.

As one of its AI leaders, Dr. Min devotes himself to attain the vision of advancing inclusive technology for social good, through accelerating digital transformation of the traditional industries and combining AI intelligence with traditional sectors, specifically in manufacturing, agriculture and healthcare.

He graduated from his bachelor and started to pursue master in Physics at the age of 19 and then received his Ph.D in Statistics from The University of Chicago in 2004.

Dr. Min holds a number of patents in his research interests including probability theory, stochastic process, time series analysis and network flow dynamics. His research on traffic flow estimate in 2011 had been widely cited. He also made contribution to smart cities development in New York, Singapore and Sweden.