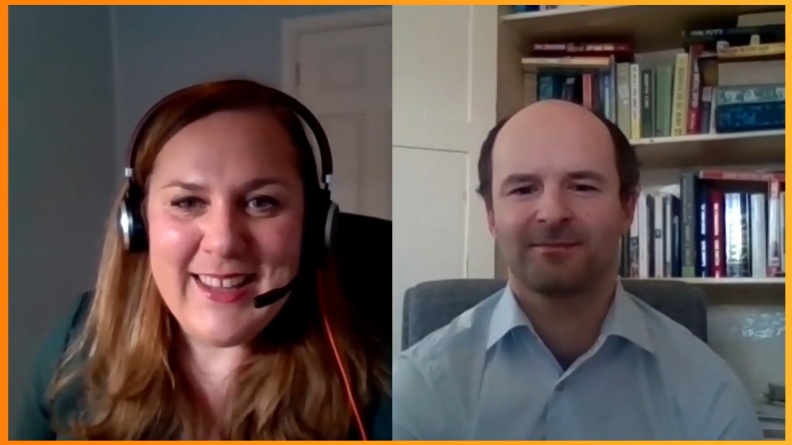 Alessandra leads the editorial teams of Mergermarket, Dealreporter and Activistmonitor for public markets coverage across EMEA. Based in London, Alessandra is also focusing in identifying new content sets within the public markets. She has over 15 years of experience in financial journalism having covered large scale of M&A deals.

Alessandra joined Acuris in 2004 as a research analyst. Since then she has worked on both Mergermarket and Dealreporter editorial teams, first as Head of Italian coverage, then Deputy Editor and Editor of Dealreporter. Alessandra previously worked as a training lawyer for a Milan-based law firm.

She holds a degree in law from the Catholic University of Milan.