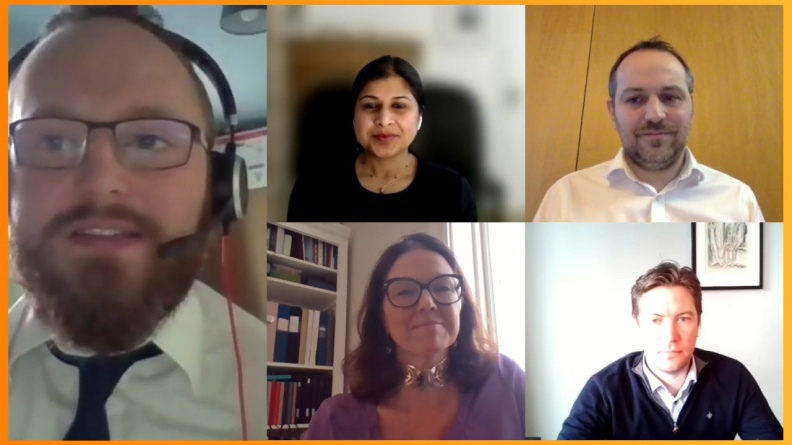 Mrs Torborg Chetkovich, BSc Business Administration and Economics at Uppsala University and MBA at IMD Lausanne, has over 25 years of experience from leading positions within the transport, real estate and infrastructure sector.

During the years her main focus has been to successfully increase profitability and create share-holder value through in-depth turn-arounds in complex environments involving many stake holders, always with the customer needs in focus for the company and employees to act upon.

She began her career at Swedish State Railways between 1991 – 1999, before moving on to Veolia Transport, at the time Sweden´s largest passenger transportation company, as Transport Director. During 2006 - 2008 she served as Deputy CEO at Veolia Transport Sweden. 2008 she took the position as CEO for MTR Nordic and won their first contract in the region being the tender of the metro operations in Stockholm (contract worth 30 billion SEK). In only 9 months she built up the new company and delivered a successful takeover of the metro operations. Between 2010 - 2015 Mrs. Chetkovich served as Group CEO at Swedavia, a company established 2010 operating ten climate neutral airports across Sweden, still focusing on customer and employee satisfaction, profitability and sustainability in order to secure competitive strength over time.

Mrs Chetkovich has served at several boards over time including Stockmann Plc, ACI (Airports Council International) Europe, Almega, MTR Nordic, Veolia Transport Sweden being some of the examples. She has also served as Industrial Advisor for EQT Partners / EQT AB but also as Independent Advisor to owners, boards and management teams.

Currently she is a Partner at CapMan Infra, part of the CapMan Group. She holds the position as Chairman of the Board of Directors at Hong Kong Chamber of Commerce in Sweden , Acting Chairperson at Norled AS and Board member of Center for Higher Ambition Leadership Europe.

Mrs Chetkovich has successfully developed large organizations over more than 25 years and have a strong interest in leadership and is also acting as a mentor since several years in official mentor programs.

Øyvind has long experience within Mergers & Acquisitions, and acts for numerous Norwegian and international private equity and venture capital firms, family offices, founders and private companies in M&A transactions within a broad range of industries.