Join us on 16th June at 10am BST for our virtual forum, as we bring together over 500 senior representatives from the infrastructure community. Network with the industry's top fund managers, institutional investors, infrastructure corporates & developers, funders, advisors & government officials to discuss the business-critical issues, challenges and opportunities facing the European infrastructure industry. 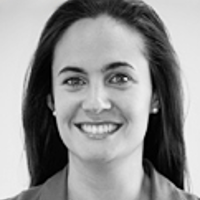 “A high quality forum with high quality delegates, speakers and panellists providing insightful perspectives on all manner of infrastructure. Seamless organisation by the fabulous team at Inframation.” 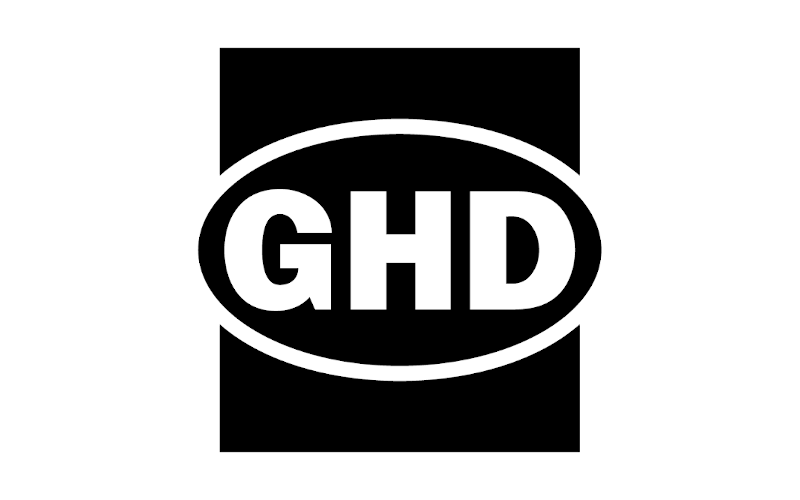 
We are a global professional services company committed to solving the world’s biggest challenges in the areas of water, energy and urbanisation.

Our forward-looking, innovative approaches connect and sustain communities around the world. Delivering extraordinary social and economic outcomes, we are focused on building lasting relationships with our partners and clients. Established in 1928, we remain wholly owned by our people. We are 10,000+ diverse and skilled individuals connected by over 200 offices, across five continents – Asia, Australia, Europe, North and South America, and the Pacific region.

GHD Advisory addresses the need for business outcomes that challenge the status quo in our rapidly changing environment, assisting clients to boost outcomes throughout the lifecycle of their projects. We have a track record of delivering insightful advice and responsive technical services for our clients across the entire asset value chain. 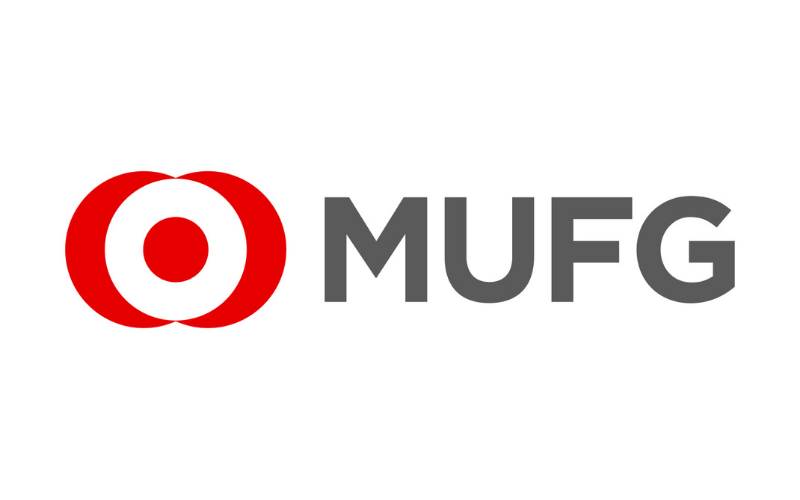 
Mitsubishi UFJ Financial Group, Inc. (MUFG) is one of the world’s leading financial groups.Headquartered in Tokyo and with over 360 years of history, MUFG has a global network with around 2,700 offices in more than 50 markets. The Group has over180,000 employees, and offers services including commercial banking, trust banking, securities, credit cards, consumer finance, asset management, and leasing.

MUFG aims to be the world’s most trusted financial group through close collaboration among its operating companies, and to respond to all of the financial needs of its clients, serving society, and fostering shared and sustainable growth for a better world. 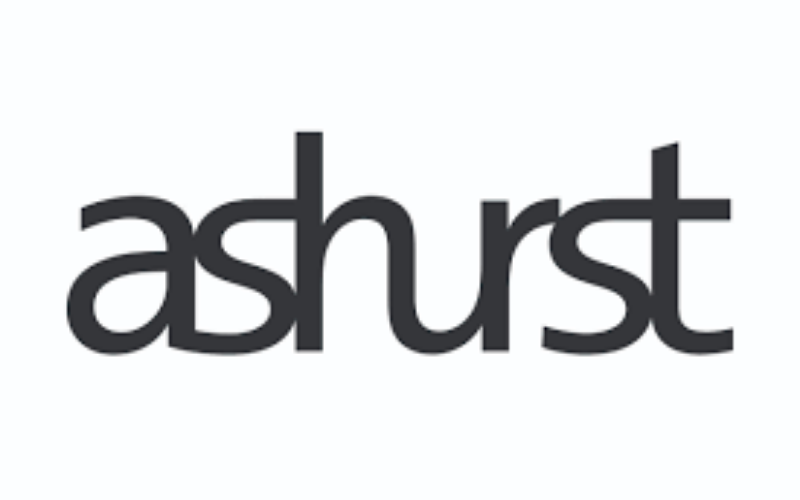 
A leading global law firm with more than 1,600 partners and lawyers across a network spanning Asia, Australia, Europe, the Middle East and North America, and with offices in nearly 20 countries, we are able to offer the reach and insight of a global network, combined with the knowledge and understanding of local markets.

Ashurst operates at the heart of infrastructure and transport industries across the globe, providing industry-specific legal and commercial support though our specialist advisory team.

We are proud of our reputation for consistently advising at the forefront of this evolving industry, supporting our clients to build, finance or acquire the most complex and critical projects and infrastructure assets. Our integrated team of infrastructure specialists from across our global network provide a seamless service, coordinating deals globally in all jurisdictions. We act for sponsors, public sector clients, contractors, equity investors and debt financiers. We provide commercial insights across all major asset classes: transport, defence, education and real estate to regulated utilities, waste, renewables and oil & gas.

We have helped to manage numerous complex projects by developing innovative solutions to meet needs and objectives. We help clients deliver their projects by providing holistic advice for the whole project lifecycle, including:

• anticipating the issues that will arise on each project

• negotiating and documenting the project to the tightest timetables 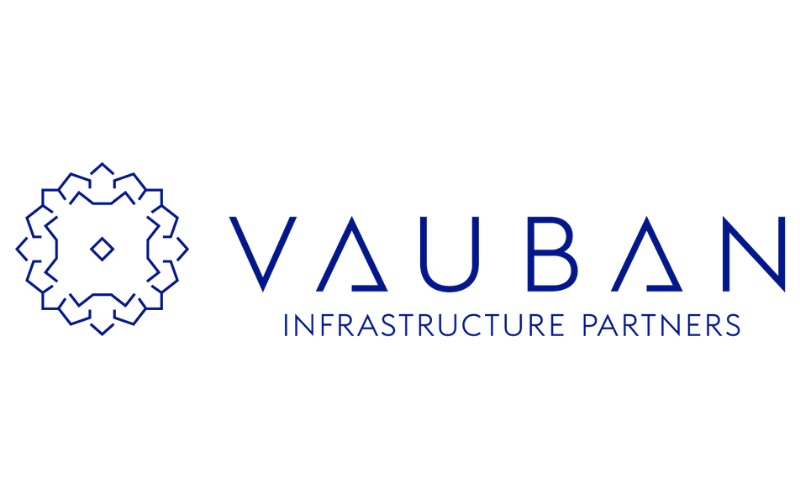 
Vauban Infrastructure Partners is a leading Infrastructure Asset Manager focused on the European core infrastructure investments. Based in Paris and having a subsidiary in Luxembourg, it employs 46 professionals working together since a decade. Vauban is the fully-fledged affiliate of Natixis Investment Managers, dedicated to sustainable infrastructure equity investments. Vauban targets predominantly European brownfield mid-market assets pursuing a long-term yield driven strategy matching the underlying nature of assets and long-term commitment to all stakeholders’ interest through a strong focus on creating sustainable value. Vauban has raised c. €5.1 billion across 5 funds in Core infrastructure from over 70 investors within 10 different countries; and has invested in over 50 assets in mobility, utilities, social & digital infrastructure across 8 different geographies. 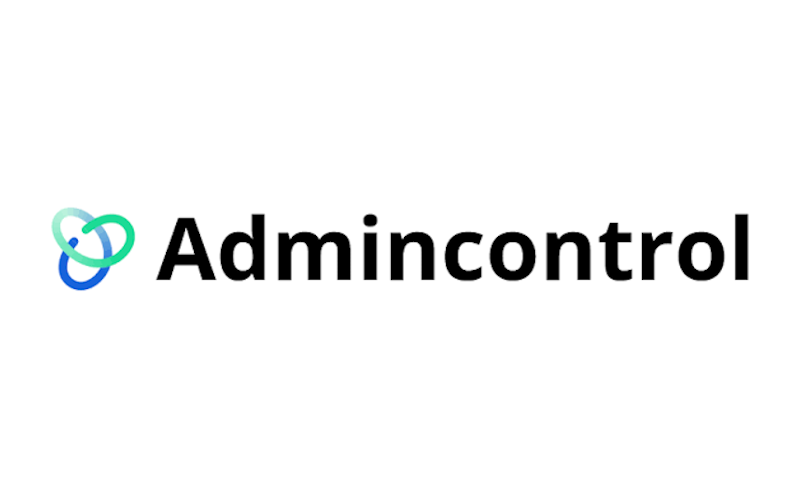 Admincontrol, a leading provider of Board Portals and Virtual Data Rooms in the Nordics, offers a smart and secure collaboration platform for due diligence and other business-critical processes.

Founded in Norway in 2005, Admincontrol has since established local offices across the Nordic region and in selected markets in Europe such as the UK and Netherlands.

More than 5000 companies and 100 000 users enjoy the benefits of Admincontrol’s platform today.

Since 2017, Admincontrol has been a part of the successful Visma Group, Europe’s largest SaaS company. 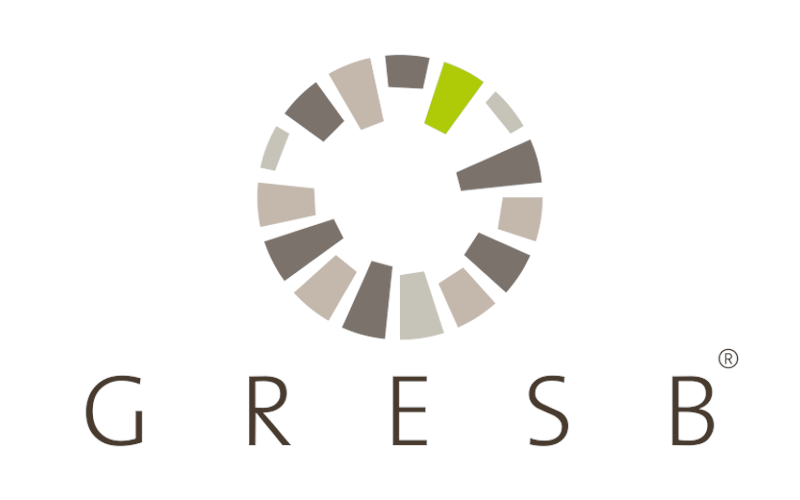 "GRESB is a mission driven and investor led organization providing standardized and validated Environmental, Social and Governance (ESG) data to the capital markets. Established in 2009, GRESB has become the leading ESG benchmark for real estate and infrastructure investments across the world. The 2020 real estate benchmark covers more than 1,200 property companies, real estate investment trusts (REITs), funds, and developers. Our coverage for infrastructure includes more than 540 infrastructure funds and assets. Combined, GRESB represents US $5.3 trillion in real asset value. The reported ESG data is used by more than 100 institutional and financial investors to monitor investments across portfolios and understand the opportunities, risks and choices that need to be made as the industry transitions to a more sustainable future." 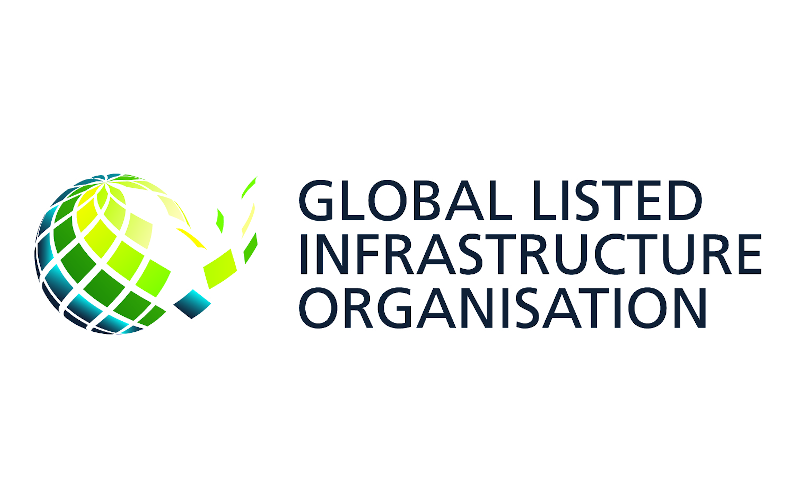 Specialist listed infrastructure managers make up a significant part of the membership, along with banks and advisors. The specialist managers manage approximately $115bn in assets under management.

Michael Allen is a Partner and a Co-Head of the Transport  Sector Team at Arcus. Michael was part of the team that founded Arcus in 2009  and has 28 years’ experience which draw on both legal and investment banking  backgrounds to effect the origination, acquisition, financing and realisation  of investments. He has significant capital markets experience (both in equity  and debt) as well as a strong track record in executing complex transactions.  As Asset Manager, Michael has also been involved in various projects at Brisa,  an AEIF1 portfolio company, to improve the overall performance. Michael holds a  LLB (Hons) from King’s College, University of London (UK) and attended the  Corporate Finance Programme at London Business School (UK).

Neil runs the European Infrastructure team at  CPPIB.  He has more than 25 years of experience in the infrastructure  market, including 15 years as a banker at Lloyds, Barclays and WestLB, followed  by a 10 year spell as a founding partner in 3i’s infrastructure business.

Jaroslava Korpanec joined Allianz Capital Partners (ACP) in 2008 and has worked on a number of debt and equity investments in the infrastructure sector since joining. Jaroslava was, among other transactions, responsible for the below acquisitions:

- Chicago Parking Meters, the 75 year concession to own, manage and operate the on street parking system of the city of Chicago

- Gassled, stakes from Total and Statoil in the Norwegian offshore gas system

- Net4Gas, the gas transmission and transport system in the Czech Republic

- Porterbrook, one of the major UK rolling Stock leasing companies

- Thames Tideway Tunnel, the £4.2 billion project to construct a new super-sewer under the river Thames

- Cadent gas, the largest distributor of gas in the UK

- Affinity Water, the largest water only supply company in the UK

- Gasnet, the gas distribution business in the Czech Republic

Prior to her position at AIG Financial Products Jaroslava was a senior attorney with the US law firm of Simpson Thacher and Bartlett where she spent six years.

She was awarded a Masters and a Master of Arts degree in Law from Cambridge University, United Kingdom (1996). Jaroslava is also a member of the New York bar and a solicitor of the Supreme Court of England and Wales.

Ms. Marcos joined Vinci in 2020 andhas extensive experience in managing and operating toll highways. She started workingfor Cintra in 1999 in Madrid and after served in different positions inprojects in the US such as Chicago Skyway, North Tarrant Express and LBJExpress. In 2016, she was appointed President of Cintra US and later joinedVinci in 2020 to lead the Vinci Highways division.

Niall Mills is the Managing Partner and Head of the Global Unlisted Infrastructure Investments business. He is based in London and has been with the businesssince 2008. Niall is a member of the EDIF I, II & III and GDIF InvestmentCommittees.

Niall currentlysits on the boards of investee companies in Anglian Water Group and Utilitas and was formerly on the Board of divested companies,Electricity North West and Caruna.

Niall holds aMaster of Business Administration from London Business School, an Institute ofDirectors Diploma in Company Directorship and a Bachelor of Engineering(Hons) from Sheffield Hallam University. He is a Fellow of the Institution ofCivil Engineers.

Elie Nammar joined Vauban Infrastructure Partners as a Senior Director in February 2021. Elie Nammar is dedicated to asset management in the digital infrastructure sector. Prior to joining Vauban, Elie was an Associate Partner at Oliver Wyman and a Group Principal Strategy Manager at Vodafone. During his tenure there, Elie was a senior member of the Telecom Media and Technology practice working with local and global companies across Europe defining their growth strategies and optimizing their spend. Elie brings to Vauban his extensive experience in the topics such as Operational and Digital transformation, Capex optimization, 5G, Product portfolio definition, and an acute understanding of the European digital infrastructure market, its dynamics and players. His experience further reinforces Vauban’s asset management practices in the digital infrastructure sector.

Elie holds an MBA from Harvard Business School, a Master of Engineering from Telecom Paris and a master’s in Digital Business Strategy from HEC Paris. Elie is fluent in 3 languages (Arabic, English and French).

Christoph is heading Fraport’s Finance & Investor Relations department since 2018. Before that he held various management positions within the M&A

department of Fraport AG, were he, among others, was responsible for the acquisition of the airport concessions won in Greece and Brazil. He held board and management positions of airport companies in Germany, Russia, India, China and Austria. Christoph graduated in business administration with a degree from the University of Bamberg. Before moving to Fraport AG, he started his career in the banking sector.

Marco joined OMERS Infrastructure in 2019 as a Managing Director based in London. He currently focuses on the origination, execution and management of infrastructure investments in Europe, with a particular focus on telecom and digital infrastructure.

Prior to joining OMERS Infrastructure, Marco spent over 13 years with the investment banking team of Bank of America Merrill Lynch, where he advised clients on M&A and capital market transactions. Prior to that, Marco worked for McKinsey & Company.