Dealmaking for a new economic landscape 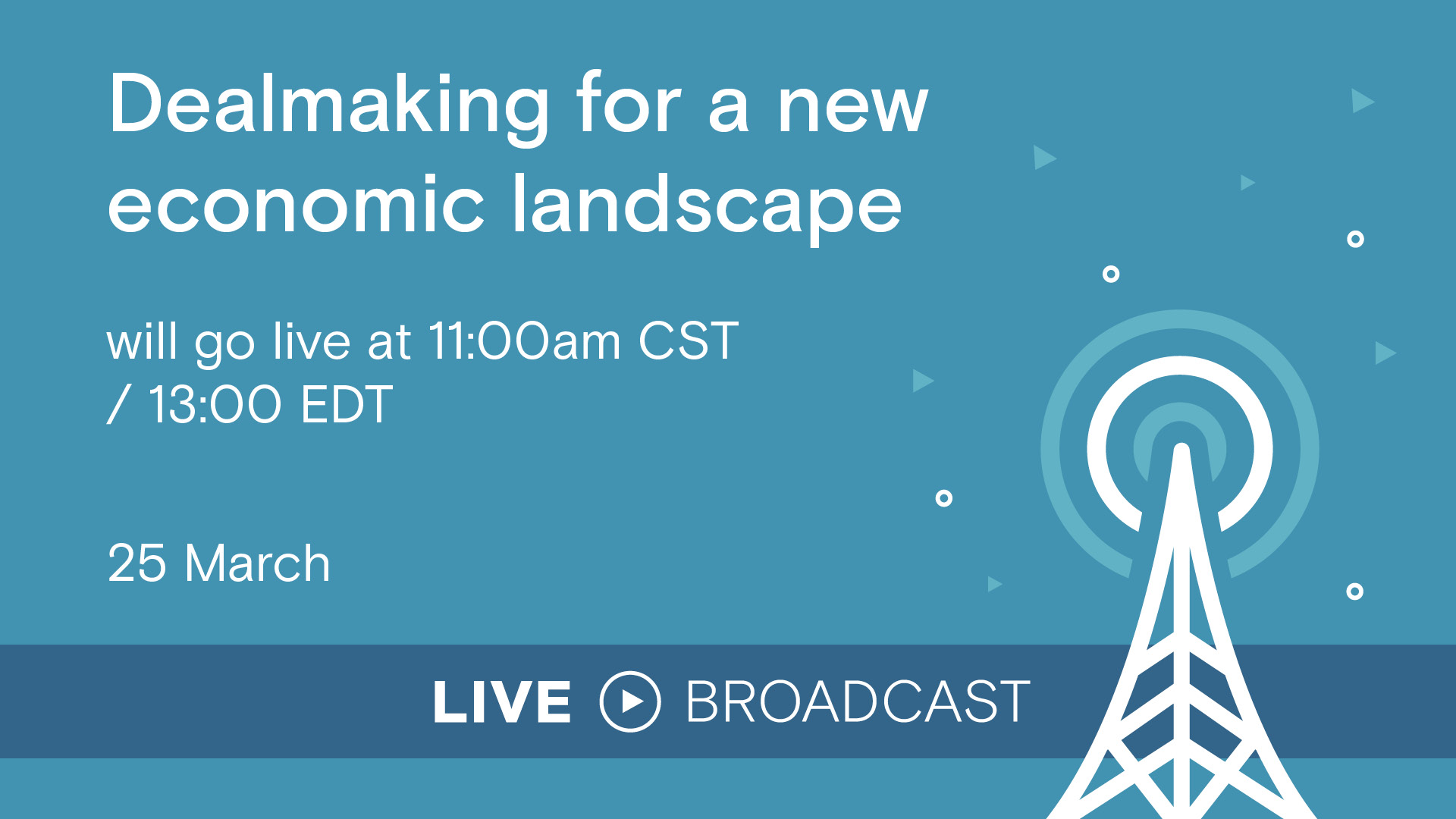 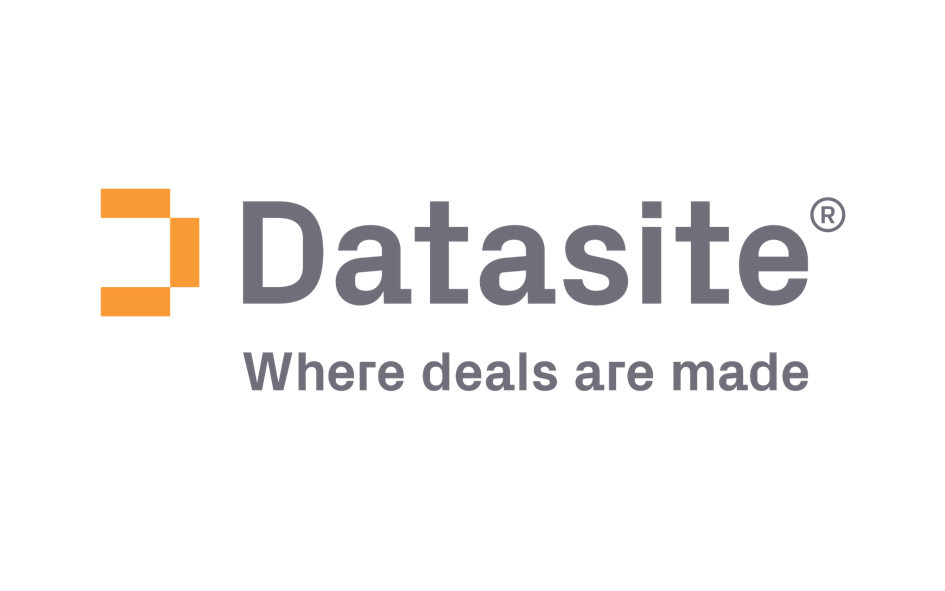 Ricardo joined RIóN in 1997. Since then it has participated in a large number of transactions where he has helped family businesses, whether they are owned by a single family or several families of shareholders in selling to both, domestic and foreign companies. He has also advised groups of partners in the process of sale/buy between themselves, has participated in several mergers and has supported international companies acquiring companies in Mexico managing to have a seamless process between owners and executives of different cultures. Ricardo has closed transactions in various sectors such as food and beverage, manufacturing, building materials, consumer products, retail, financial, textile and clothing, entertainment and business outsourcing services, among others.

Before joining the firm he worked in Group Miguel Galas as plant manager and at Reproscanner as operations manager and responsible in charge of key accounts, both companies in the graphic arts sector.

Undaunted by scale or complexity, he has worked on a number of landmark and high profile deals, including the sale of Comex Mexico to PPG Industries, which was one of the largest M&A transactions in Mexico in 2014. Other major clients to have benefited from his representation in this area include ICBC, Shinhan Bank, Comex, Principal Financial Group, and Kansas City Southern.

Francisco is an undisputed market leader in obtaining regulatory authorizations for the establishment, operation and mergers and acquisitions of financial institutions in Mexico.

As both bank financing and bank regulatory counsel, Francisco has advised on precedent-setting mandates for the financial services sector in Mexico.

Francisco's track record and reputation have also led to his appointment as an independent director within several Mexican financial institutions, which have also called upon him to chair various committees. Over the years, Francisco has acquired a reputation for being a well-rounded, transaction-oriented lawyer with unparalleled technical skills. Clients and peers regularly request Francisco's counsel in legal and business matters. Financial regulators often ask for Francisco's comments and views to drafts of new laws and regulations. Legal 500 recognizes Francisco's skills stating that he is noted for his "excellent relations with the relevant authorities". In addition, the magazine Law360 recently named Francisco among its list of "Rising Stars 360", which includes only 179 lawyers under 40 years w

Jorge’s current and past companies and investments include Datasite, Planet Graphics, Zoovu, SmartFocus, IntraLinks, Planet Partners and Donnelley Financial. Jorge holds an AMP from IESE, an MBA in Marketing and a Business degree.