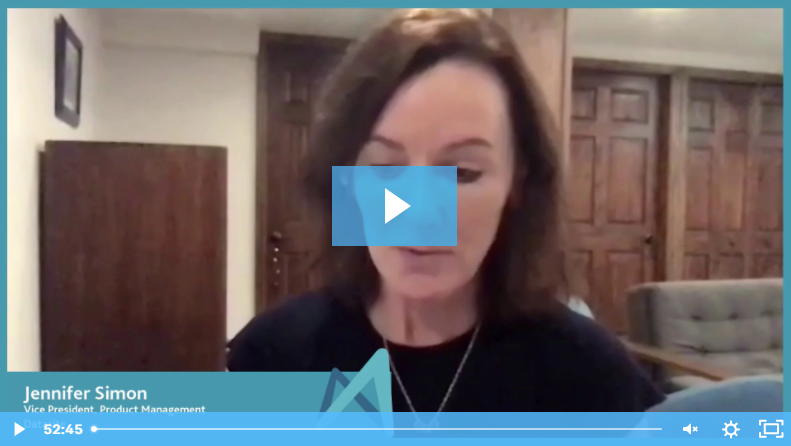 Elizabeth de Saint-Aignan, Managing Director, has 20 years of experience as a private equity investor in growing, high value technology companies. Prior to joining Sun Capital, Elizabeth was a founding partner of the growth equity group at Jump Capital. Elizabeth previously spent 7 years at TA Associates in the technology investing practice, leading investments in infrastructure and vertical market software companies. Elizabeth served as a senior investment professional with Nautic Partners and a consultant with Bain & Company. She began her private equity career as an Associate at Summit Partners. Elizabeth graduated with a degree in International Relations and Economics magna cum laude from Brown University and received her MBA with distinction from Harvard Business School.

J. Stuart Francis is a Senior Managing Director in Evercore's corporate advisory business. Mr. Francis, with over 40 years of technology investment banking experience, is the senior banker in the Evercore office in Menlo Park, California and he leads the firm’s Silicon Valley Technology practice.

Mr. Francis joined Evercore in August 2014. Since joining Evercore, he has served as adviser for many of the most visible transactions in the technology sector, including advising Qualcomm on Broadcom’s $129 billion unsolicited takeover proposal of Qualcomm and proxy fight, Qualcomm on its $47 billion acquisition of NXP, HTC on its $1.1 billion cooperation agreement with Google, Tesla on its $6.3 billion acquisition of SolarCity, advising the Special Committee of the Board of Facebook on its share recapitalization via issuance of Class C stock, advising Yahoo on its proxy contest resolution, advising EMC on its sale to Dell for $67 billion, advising Qualcomm on its Strategic Realignment plan with activist Jana Partners, and advising Qualcomm on its sale of Vuforia to PTC Corp. Mr. Francis has also advised Aruba Networks on its sale to Hewlett Packard for $3 billion, advised Abbott Labs on its acquisitions of Alere and St. Jude for $8.4 billion and $25 billion respectively and advised Virtual Instruments on its merger with Load Dynamix.

Mr. Francis’ prior transactions include advising Qualcomm on 15 transactions, advising Google on the sale of its Motorola cable TV set top box business to Arris for $2.4 billion, serving as joint bookrunner for Facebook on its $16 billion IPO, its $4 billion equity follow-on offering and its $6.5 billion credit facility, and advising Abbott Labs on numerous transactions including on its $55 billion spin-off of AbbVie, its $6.6 billion acquisition of Solvay Pharmaceuticals and its $3.4 billion acquisition of CFR Pharmaceuticals.

Mr. Francis has an M.B.A. from Stanford’s Graduate School of Business and a B.A. from Princeton University. Mr. Francis is currently a member of the Executive Committee of the USGA (United States Golf Association). He has previously served as board chair of both the San Francisco Ballet and Menlo School and he has also served as a member of the Stanford Graduate School of Business School Advisory Council and the Princeton University Varsity Club.

Jenny Simon is the Vice President of Product at Datasite. In her tenure with Datasite she pioneered several early technology solutions which eventually became the core of the current Datasite platform for dealmakers.

Her technology background, knowledge of financial transactions, and a passion to solve important customer problems has landed her in a senior product role, focused on strategy execution. From inception through delivery she enjoys working directly with customers to ensure the solution addresses their needs.

Jenny’s professional career has evolved from products and services in regulated industries. She has a strong background in data privacy and protection regulations for industries such as Healthcare, Financial Services and Insurance.

Rachel covers technology in North America from Mergermarket's Southeast bureau in Charlottesville, Virginia. She joined the company in February 2020 and writes about M&A and capital raising across tech sectors from property technology to digital lenders to IT solutions. Prior to joining Mergermarket, Rachel wrote about the financial technology sector at S&P Global Market Intelligence. She holds a bachelor's degree in business journalism from Washington and Lee University.