Japan M&A activity reached USD 109.1bn on 441 transactions in 2020, a 1.6x uptick compared to 2019, while deal count dropped 7% year-on-year. Japan deals were driven by large-sized domestic transactions this year. There were 18 deals above USD 1bn, totaling USD 86.7bn, accounting for 79.5% of total deal value, of which 15 were domestic. 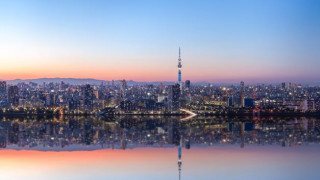