Why did M&A in Portugal fare better than other European markets?

Why did M&A in Portugal fare better than other European markets?

At the beginning of 2020, the signs for M&A in Portugal were positive – there was a strong pipeline of deals from both strategic and private equity players and expectations were high. Then the pandemic hit.

The outbreak reduced activity as deals were delayed or cancelled - sellers felt that they would be harmed by the market conditions while buyers had to factor in uncertainty and expensive financing into the purchase price and deal terms.

We were joined recently by Mariana Norton dos Reis, Partner at Cuatrecasas and Rodrigo Simões de Almeida, CEO of Marsh Portugal for a virtual discussion on the latest coming out of the Portuguese market and a look at what the latest data suggests for the future of the market.

As of November 16, Portuguese M&A stands at 60 deals worth a total EUR 8.8bn. As a result, it is on course to record its lowest annual deal count since 2016 after a sizeable downturn in the second quarter. With COVID cases rising rapidly and the introduction of further restrictions both in Portugal and across Europe, M&A looks set to fall once again in the fourth quarter. There will be hope, however, that with a vaccine on the horizon, society and M&A activity will recover to pre-COVID levels in 2021.

Across Europe, there was a recovery in the M&A market over the summer as economies began to open, with several big-ticket deals announced in the third quarter of the year. A total of 26 deals targeting Europe worth at least EUR 1bn were announced during 3Q20, compared to just 17 such deals in the second quarter following the COVID outbreak. In total, over EUR 140bn and over 1,200 deals were conducted in Europe in 3Q20, according to Mergermarket’s 3Q20 Global Report, almost 50% higher than the second quarter value.

By value, Portugal has fared better than most, with a handful of large deals announced i 2020. As a result, this year’s value represents the country’s highest annual figure since 2014, and an 26.1% uptick versus the full-year 2019 value of EUR 7bn. The largest deal in Portugal so far this year saw the EUR 4.1bn acquisition of toll road company Brisa – Auto Estradas by a consortium comprised of the National Pension Service, APG Group, and Swiss Life Asset Management from Jose de Mello SGPS and Arcus Infrastructure Partners.

This spike in value has been the high point for the market in 2020, as Mariana Norton dos Reis, partner at Cuatrecasas acknowledges: “It is quite exceptional in the Portuguese market to have deals valued at more than EUR 1bn and 2020 had more than one.”

The Global M&A Conversation is a major virtual event to connect acquirers, investors, advisors and lenders around the deal drivers for 2021. This free event is an opportunity to gain expert perspectives from top speakers in the global M&A community about the themes that will define the market in the future. Register your interest here. 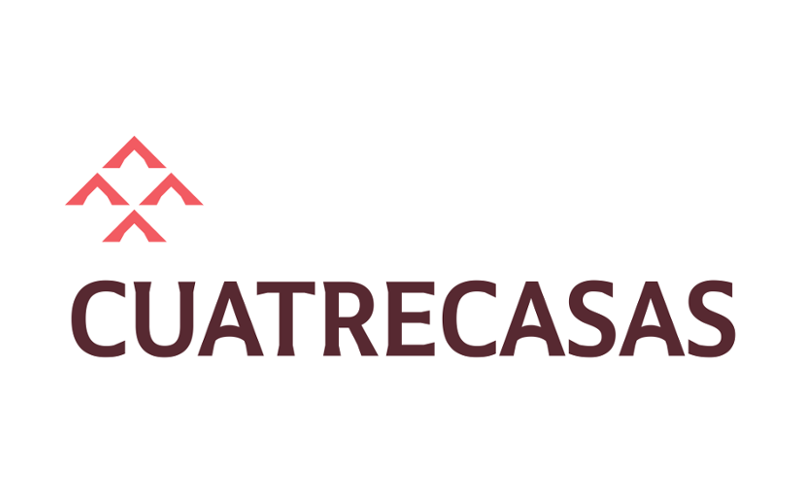 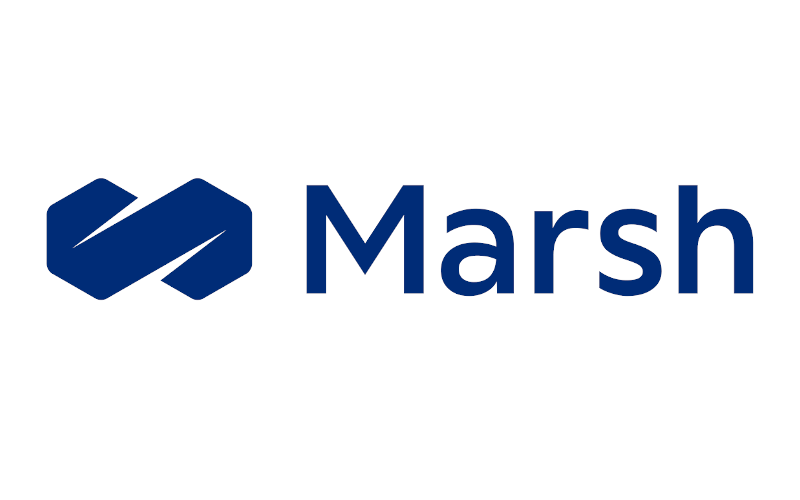